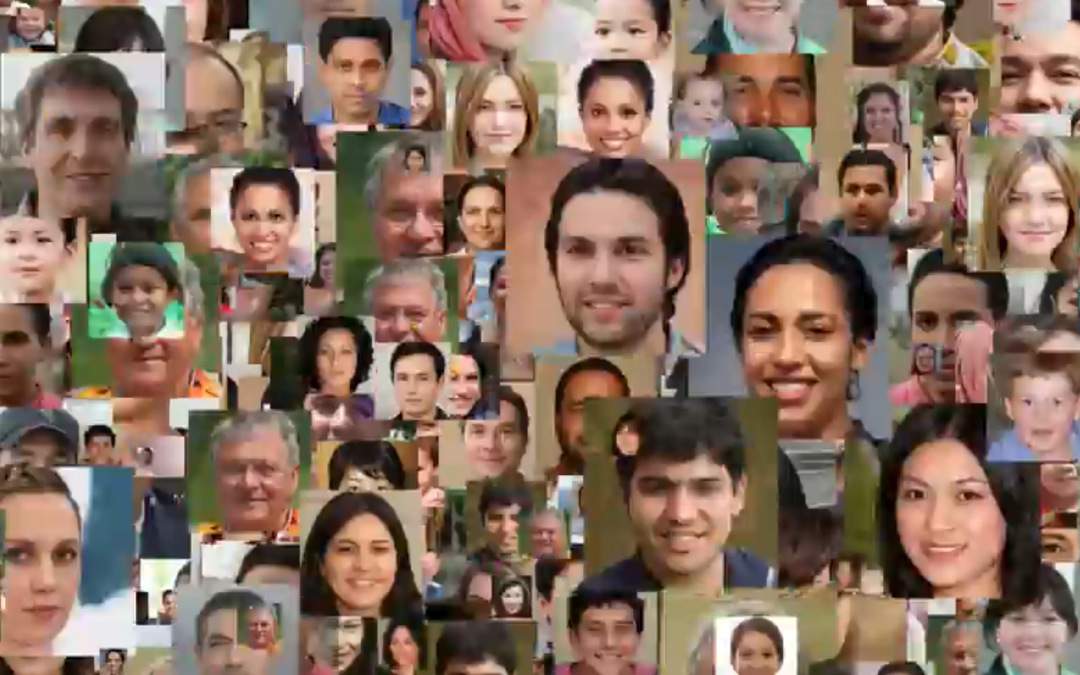 Then Mr. Ton-That — an Australian techie and onetime model — did something momentous: He invented a tool that could end your ability to walk down the street anonymously, and provided it to hundreds of law enforcement agencies, ranging from local cops in Florida to the F.B.I. and the Department of Homeland Security.

His tiny company, Clearview AI, devised a groundbreaking facial recognition app. You take a picture of a person, upload it and get to see public photos of that person, along with links to where those photos appeared. The system — whose backbone is a database of more than three billion images that Clearview claims to have scraped from Facebook, YouTube, Venmo and millions of other websites — goes far beyond anything ever constructed by the United States government or Silicon Valley giants.

Federal and state law enforcement officers said that while they had only limited knowledge of how Clearview works and who is behind it, they had used its app to help solve shoplifting, identity theft, credit card fraud, murder and child sexual exploitation cases.

Until now, technology that readily identifies everyone based on his or her face has been taboo because of its radical erosion of privacy. Tech companies capable of releasing such a tool have refrained from doing so; in 2011, Google’s chairman at the time said it was the one technology the company had held back because it could be used “in a very bad way.” Some large cities, including San Francisco, have barred police from using facial recognition technology.

But without public scrutiny, more than 600 law enforcement agencies have started using Clearview in the past year, according to the company, which declined to provide a list. The computer code underlying its app, analyzed by The New York Times, includes programming language to pair it with augmented-reality glasses; users would potentially be able to identify every person they saw. The tool could identify activists at a protest or an attractive stranger on the subway, revealing not just their names but where they lived, what they did and whom they knew.

And it’s not just law enforcement: Clearview has also licensed the app to at least a handful of companies for security purposes.

“The weaponization possibilities of this are endless,” said Eric Goldman, co-director of the High Tech Law Institute at Santa Clara University. “Imagine a rogue law enforcement officer who wants to stalk potential romantic partners, or a foreign government using this to dig up secrets about people to blackmail them or throw them in jail.”

Clearview has shrouded itself in secrecy, avoiding debate about its boundary-pushing technology. When I began looking into the company in November, its website was a bare page showing a nonexistent Manhattan address as its place of business. The company’s one employee listed on LinkedIn, a sales manager named “John Good,” turned out to be Mr. Ton-That, using a fake name. For a month, people affiliated with the company would not return my emails or phone calls.

While the company was dodging me, it was also monitoring me. At my request, a number of police officers had run my photo through the Clearview app. They soon received phone calls from company representatives asking if they were talking to the media — a sign that Clearview has the ability and, in this case, the appetite to monitor whom law enforcement is searching for.

Facial recognition technology has always been controversial. It makes people nervous about Big Brother. It has a tendency to deliver false matches for certain groups, like people of color. And some facial recognition products used by the police — including Clearview’s — haven’t been vetted by independent experts.

Clearview’s app carries extra risks because law enforcement agencies are uploading sensitive photos to the servers of a company whose ability to protect its data is untested.

The company eventually started answering my questions, saying that its earlier silence was typical of an early-stage start-up in stealth mode. Mr. Ton-That acknowledged designing a prototype for use with augmented-reality glasses but said the company had no plans to release it. And he said my photo had rung alarm bells because the app “flags possible anomalous search behavior” in order to prevent users from conducting what it deemed “inappropriate searches.”

In addition to Mr. Ton-That, Clearview was founded by Richard Schwartz — who was an aide to Rudolph W. Giuliani when he was mayor of New York — and backed financially by Peter Thiel, a venture capitalist behind Facebook and Palantir.

“I’ve come to the conclusion that because information constantly increases, there’s never going to be privacy,” Mr. Scalzo said. “Laws have to determine what’s legal, but you can’t ban technology. Sure, that might lead to a dystopian future or something, but you can’t ban it.”